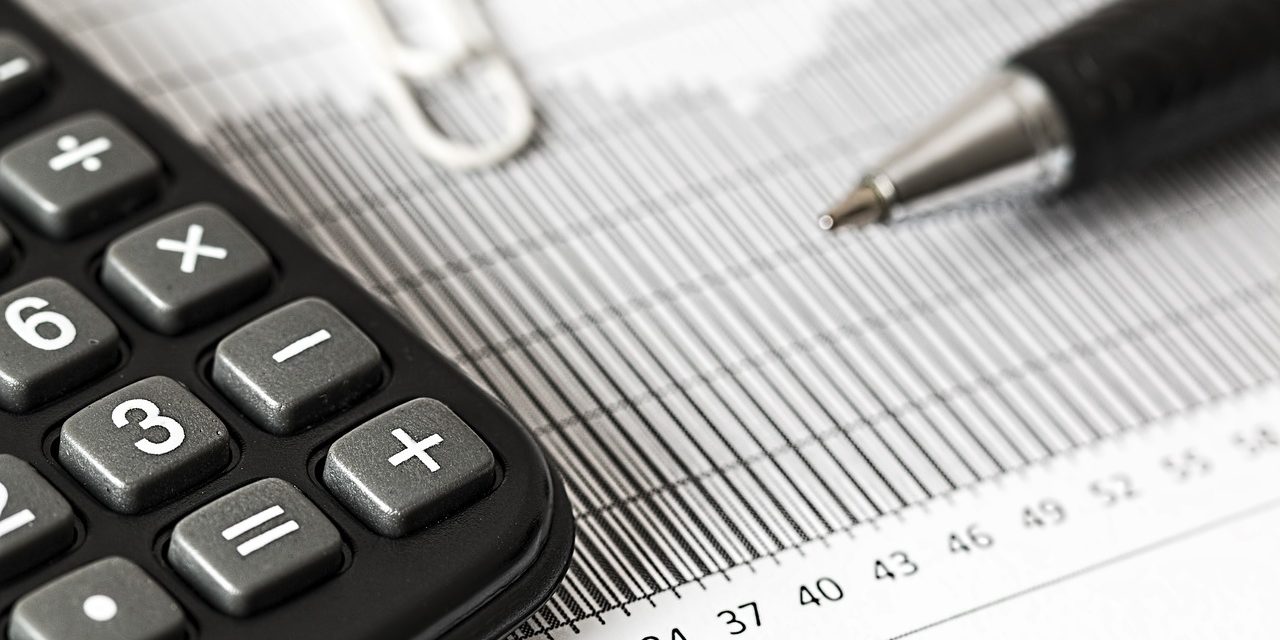 It would be fair to say that the idea of a traditional family is different today from what it was a few generations ago. The evolution of how people live their lives and the makeup of households has changed, and the products and services on offer to people, including in the mortgage markets, have been forced to adapt and evolve alongside these changes.

One area of change that has impacted several industries, including the mortgage market and the equity release market, is the increase in later-life divorces. As a greater number of people become single later in their life, there is a drive to unlock the wealth found in their property assets to allow them to enjoy retirement.

People are living longer, and enjoying better health. Therefore, more people are determined to live their best life for as many years as possible, and as we know, this often costs money. For many people in this age group, there is an opportunity to travel the world and have fun, and being tied down to a property is no longer as crucial as it once was.

Information provided by the Equity Release Council, the ERC, suggests the number of single people over 65 has increased by 15% in the past ten years. By 2020, this group is expected to reach 20 million, and people over 65 are expected to make up half of the single population of the country.

It used to be that the death of a partner was the most significant factor in why there was an increase in single people aged over 65, but divorce in this age-group is on the rise. A name has been coined for this phenomenon, with ‘silver splitters’ being the catch-all title for divorced people in their golden years.

Silver splitters are on the rise

Jim Boyd is the chief executive officer of the ERC, and he has spoken about the increase of this group. He said; “There has been a dramatic increase in the number of single households lived in by pensioners. This is increasing as ever longer lives are spent alone in retirement following the death of a partner or where people have chosen not to marry. However, the rise of ‘sliver splitters’ in now becoming a striking feature of ageing-Britain leading to increases in the number of people living alone in later life.”

Studies suggest females are particularly vulnerable to a financial shortfall in retirement. One company operating in this sector states that nearly double the number of new equity release plans have been taken out by single women as opposed to single men. These figures relate to the opening half of this year.

With a gap between pension provisions for man and women, this isn’t a surprise, and it is likely to be the case for some time. Therefore, it is likely that there will be a drive from women to consider equity release or to review their mortgage to assist them manage their finances if and when this split occurs.