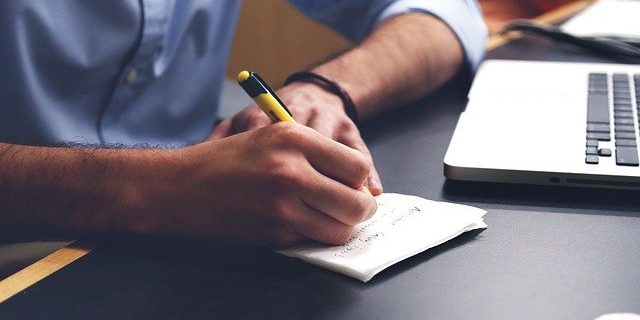 In January, it is good to look forward to the year which lies ahead, but it can also be helpful to look back on the previous year. There is optimism that 2020 will be a better year for the UK property market, and in turn, for mortgage applications. However, there was a great deal of fluctuation in the level of mortgage approvals throughout 2019.

The lowest number of mortgage approvals for a month in 2019 was 62,000 but at other times, 67,000 mortgages were approved, a figure which stretches beyond forecast figures. Between November and December, there was a total of 64,994 mortgages approved, and this was an increase. It is also likely the December data will show another increase, although this hasn’t been released yet.

It is also important to note that mortgage applications will likely have spiked in December 2019. Some lenders announced a record number of website visitors and applications for the festive period. The week between Christmas and New Year is an active time for house buyers. When you also consider the impact the General Election had on people, it is no surprise to see there was heightened increase in mortgage applications at the end of 2019.

The growth in mortgage applications may well be reflected in higher mortgage approvals for the start of 2020, so this is something to look out for.

There is scope for improvement in mortgage market

While there is some optimism about the property market for 2020, it would be wrong to expect the market to run smoothly. While the property market and mortgage approval ratings have improved significantly since the financial crash of 2008, there is still room for improvement. In November of 2008, there were only 26,000 mortgages approved. We may not be anywhere near the boom years of the 1980s for mortgages, with the record figure for mortgage approvals being 150,000 in May 1988; the current market is moving along nicely.

As for home ownership, the current rate stands at 65%, which is not far from the lowest rate of 63.4%, which occurred in 2016. The highest rate of home ownership was 73.3%, which came just before the financial crash.

Obtaining a mortgage is challenging

There is no denying that arranging a mortgage is a challenging process. People are borrowing larger sums of money because of the increased important of large deposits. For first-time buyers, there are calls for low-deposit mortgage options to be more readily available. If low-deposit mortgages, which aren’t guarantor mortgages or Help To Buy mortgages, are introduced, many industry experts believe first-time buyers will be assisted in stepping on to the property ladder.

The Conservative Party made several housing market promises in their manifesto, recognising this is an integral aspect of British life. The first Budget under the new Government will be illuminating for the property market, and what is likely to happen in 2020, and beyond.