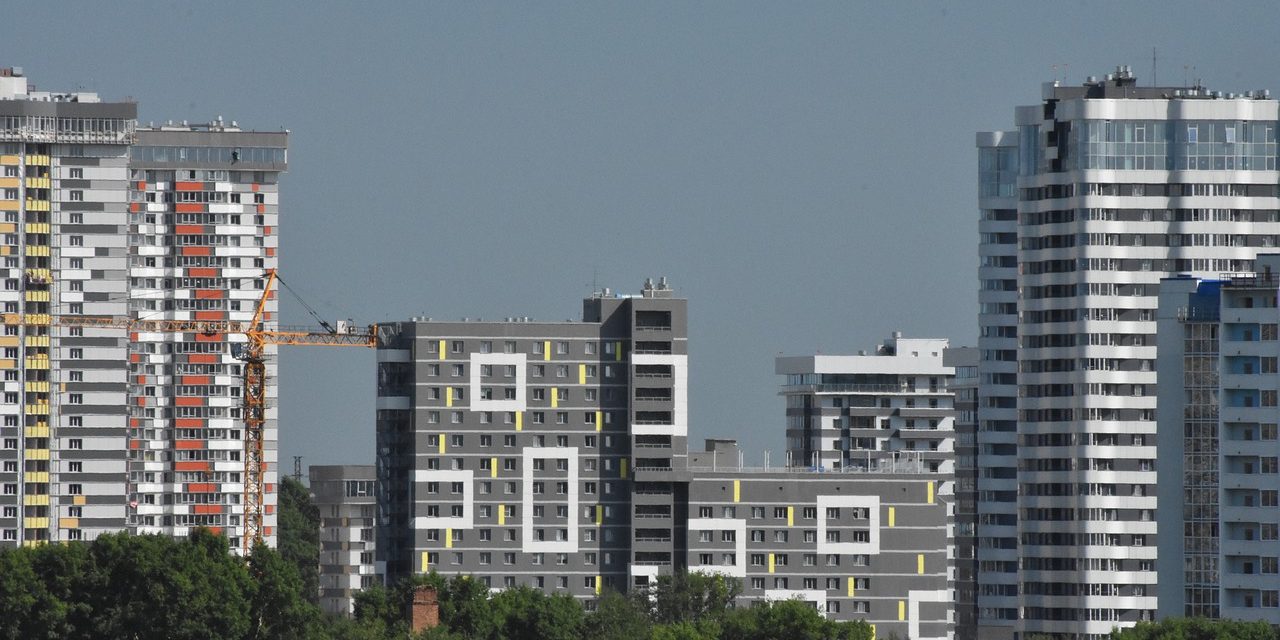 Anyone looking for signs the housing market is improving will take comfort from the number of mortgages approved by High Street banks in Great Britain. For December 2019, mortgage approvals stood at 46,815; which is an increase on the 44,058 registered at the end of November 2018. UK Finance has detailed this information, and it is the highest level of mortgage approvals since April 2015.

The Trade Body, which reviewed these figures said the value of mortgage lender has risen by note £3.8 billion. This is the most significant increase since March 2016, which is another positive sign for people looking at the property market.

Howard Archer is the Chief Economic Adviser to the EY Item Club, and he said it was likely that mortgage approvals were positively affected by the outcome of the General Election. He said; “Prior to November, mortgage approvals for house purchases had fallen back for three successive months to be at a seven-month low in October, indicating that activity was being pressurised by heightened uncertainties over the domestic political situation and Brexit.”

Of course, some people say it will not be until there is an analysis of January 2020 figures, and moving forward, that any positivity can be attributed to the General Election. Samuel Tombs is the Chief UK Economist at Pantheon Macroeconomics, and he reasons it takes at least two weeks for buyers to receive a mortgage offer. Tombs said the increase in December figures relates to the decreasing cost of borrowing for UK households in the latter half of 2019.

There is no denying many factors shape the housing market and mortgages. While it would be convenient if one single factor could be credited with changes, this isn’t always the case. It is usually a combination of factors and elements which shape the mortgage market, and this will be the case for the December 2019 figures, and any statistics which follow in 2018.

Gabriella Dickens, an assistant economist at the Capital Economics consultancy, said: “Instead of reflecting a broader expansion in credit, much of the annual rise recorded by UK Finance reflects lenders competing for market share.”

Moving forward, Brexit negotiations and the March Budget is likely to influence lenders and buyers. Therefore, while there is cause for optimism in the property market at the start of 2020, there are many obstacles and barriers to overcome in the year ahead.

Therefore, in a challenging market that is likely to shift throughout the year, it is essential buyers obtain guidance and support from experienced professionals. There is a lot of positivity surrounding the UK housing market in 2020, so, naturally, people are looking to step on the property ladder and buy a home.

There is likely to be a lot of support for buyers, but it is crucial to know which mortgage is the best one available for buyers. Working closely with a skilled and experienced agent makes sense.