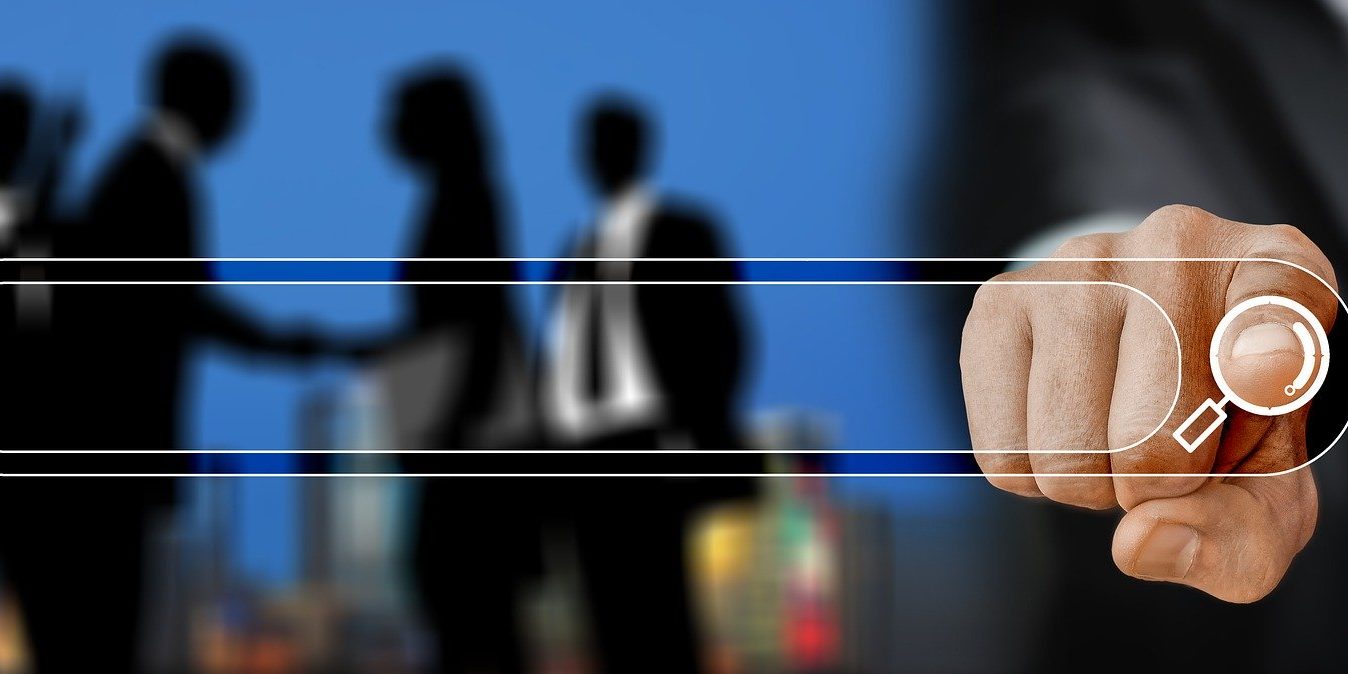 While there was an initial burst of activity when the housing market re-opened in May, many people doubted whether this level of demand for homes would last. There is no denying the impact of the COVID-19 pandemic, and it is likely some households who planned to move have now decided to wait.

This is a key factor in why the stamp duty holiday was introduced. It is believed the measure may lead to an additional 100,000 homes being sold. There has been increased activity since the measure, and the Experian mortgage comparison site says they have witnessed a rise of 29% in mortgage searches.

The stamp duty holiday has encouraged buyers to act

On Wednesday 8th July, the Chancellor of the Exchequer, Rishi Sunak, has announced an increase in the stamp duty threshold in the Summer Update. The key points of the stamp duty changes are:

Amir Goshtai is the Managing Director of Experian Marketplace, and he said; “Since the chancellor’s announcement of a stamp duty holiday, we’ve seen a surge in people searching for mortgages, demonstrating its immediate impact.”

Amir continued by saying; “Mortgage product availability is starting to grow to meet this demand, as lenders reintroduce products back to market, including higher loan to value ranges. The announcement should also help more people qualify for these products as the stamp duty holiday enables them to provide a larger deposit.”

Some experts believe the boost will be short-lived

As you would expect, there are some doubts and concerns over how prolonged interest in property will last for.

Andrew Southern is the Chairman of property developer Southern Grove, and he said; “The annual decline isn’t particularly flattering but it’s the trajectory that’s most important. The next few months are going to make June look like an amuse-bouche rather than an entrée. A healthy improvement in volumes month on month points to a large proportion of agreed sales that were knocked back due to the pandemic finally reaching completion. However, those who only began seriously looking in late May won’t necessarily feature in these figures for months yet.”

Other factors shape housing market and demand for mortgages

It should also be noted that changes in personal circumstances might lead to house moves. Information provided by Co-Op Legal Services in June 2020 indicated divorce enquiries increased by close to 40% since the beginning of lockdown.

James Forrester is a Managing Director of Barrows & Forrester estate agents and he spoke to City A.M., saying; “We are seeing a spike without a shadow of a doubt, and we’re starting to see that boost of stock come through. It’s just unfortunate we’re seeing the boost from people deciding they no longer want to be together.”

More Mortgage Options For Buyers
May 4, 2021

Are Interest-Only Mortgages Coming Back?
March 9, 2021