What Would Negative Interest Rates Mean For Mortgage Holders? 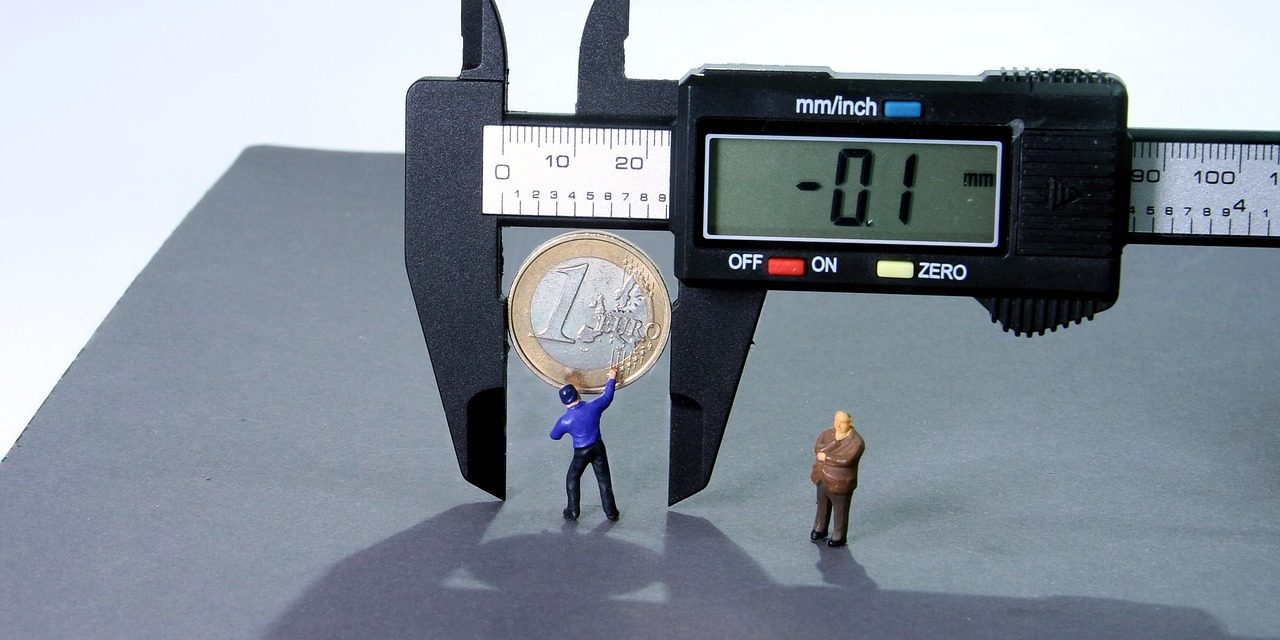 There has been a lot of talk about negative interest rates, and if you want to know what it means for mortgage holders, we are here to help.

The Bank of England base rate of interest has been held at 0.1%, which is a historic low. However, many industry professionals are looking into the impact of a negative base rate, as the economy struggles with COVID and rising unemployment.

If rates turn negative, it would mean commercial banks have to pay when holding cash deposits. Therefore, it would likely lead to these costs being passed onto people who save money.

However, people who hold a variable rate mortgage which is linked to the base rate, could see a scenario where the lender is obliged to pay them interest on their mortgage.

Of course, in reality, that doesn’t happen. Historically, when negative rates occur, mortgage borrowers don’t see any benefit while savers are often charged the interest cost. This will see many savers withdraw their savings or spend money, which is of course a reason negative results are put in place.

The purpose of the negative rate of interest is to stimulate spending, so if people spend rather than save, this outcome has been achieved.

At best, mortgage holders will pay no interest rate, which of course would be a great outcome for many homeowners. Banks will charge fees, so it is not as though offering mortgages or loans will be a serious drain on them, but the average variable rate mortgage holder will benefit.

Some mortgage holders are risk-averse, which means a fixed-rate mortgage is of benefit to them.

Kevin Brown is a savings specialist at Scottish Friendly, and he said; “The prospect of the Bank of England coming to the rescue of the nation’s hard-pressed savers remains a long way off, with today’s announcement possibly paving the way for negative interest rates in the coming months. Although the steep drop in inflation in August means there is temporarily more choice for savers looking for inflation-beating returns, this period is likely to be short lived. The cash savings market in the UK is beyond repair while the prospects for the UK economy remain so uncertain.”

Rachel Winter of Killik & Co, said: “The rumours of negative interest rates continue to rumble on but, in welcome news for UK savers, they are yet to become a reality. However, there remains the prospect of significant job losses when the furlough scheme comes to end next month which will inevitably put further pressure on household finances, so the possibility of lower rates in future cannot be ruled out. As we have seen over the past decade, lower interest rates can have the effect of enticing more savers into the stock market as they seek to earn a return on their savings.”

Many Homeowners Are Denied A Mortgage
October 6, 2020

Mortgage Mistake You Must Avoid
September 25, 2020

Bounce Back Loans – An Issue For Mortgage Applicants?
August 6, 2020